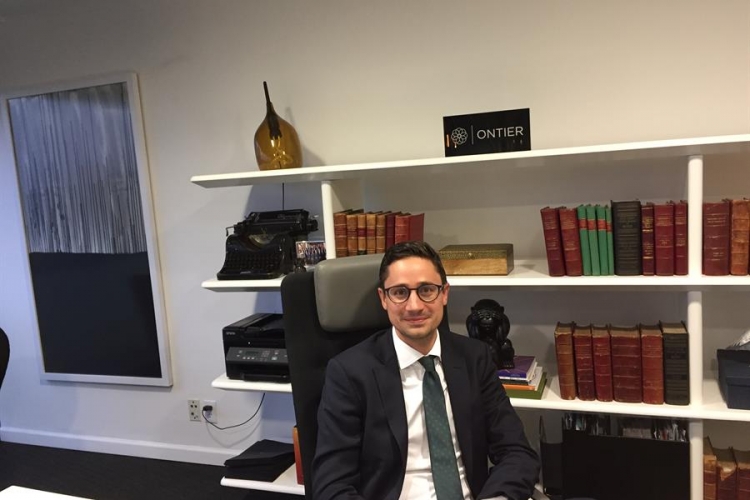 Lorenzo Hernández opens up for us the door to ONTIER Mexico

Lorenzo Hernández, partner at ONTIER and Head of Business Development for Latin America, welcomes us at the ONTIER offices in Mexico City to tell us a little more about ONTIER Mexico. This story starts in 2011, when our country manager first lands in the country together with the International President, Adolfo Suárez Illana.

From the beginning, ONTIER Mexico has been an office focused on the energy sector. ''When we arrived we had many clients from this sector and we decided to give it a boost, especially within the wind energy projects'', he explains. Another big area is the Corporate Law area, as Lorenzo adds, and he also tells us how the office has helped many companies to take their first steps in the country, to establish themselves, and also to develop business. Administrative and Financial Law are two further areas of expertise in this office.

In the mid term, Lorenzo tells us that they already plan on creating new departments, like the Procedural Law Department or the Maritime Law Department, which will be headed by Rocío Martínez, Office Manager. Before the end of this year, new lawyers will also start working at the office in order to strengthen all of these practice areas.

In Mexico, as Lorenzo states, important structural reforms were carried out throughout the last few years (relating to energy, the financial sector, etc.), something that, as he explains, gets foreign investors ever more interested. ''Also, Mexican investors strongly rely on exploring new local markets, generating a lot of business opportunities globally'', he states.

Lorenzo, country manager in Mexico, is a partner at the law firm and also Head of Business Development for Latin America since June. From now on, he will also work in promoting sales work and cross-selling among the ONTIER offices. For now, as he explains, he will work from Mexico. ''After five years I am still so happy here. It is true that it was quite a change at the beginning, but I believe that sometimes you need to trust and take risks. To me, it turned out well. And, look! I came here for 2 years and it's been 5 already, and I just bought a house. In that regard, it is really important to count on someone that understands and supports you, like my girlfriend does to me. And you know what they say, right? Happy wife, happy life'', he confesses for On Time!

We will continue keeping track of the activity of our colleagues at Mexico from On Time! 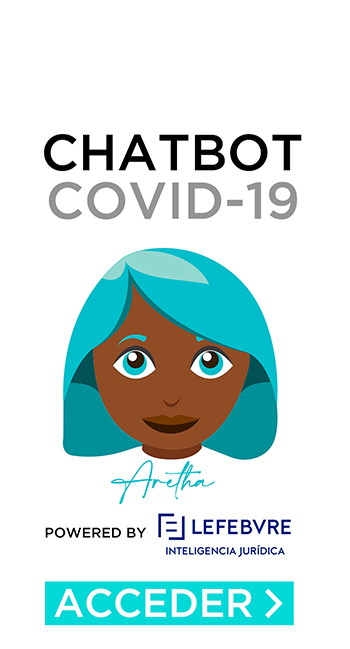